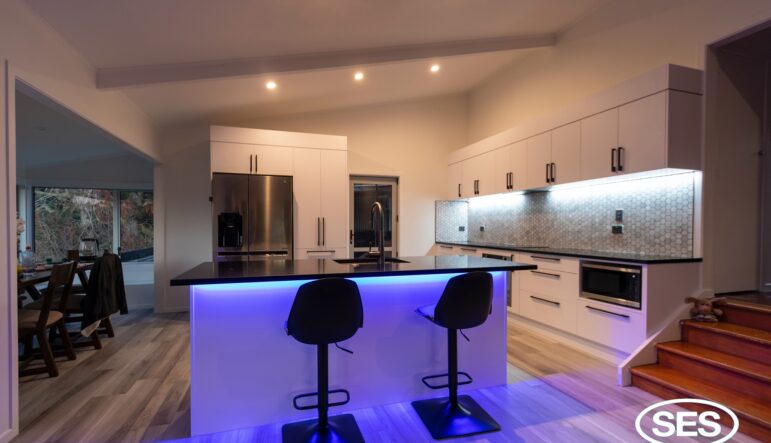 The positives of LED Lighting

Light Emitted Diode, aka LED has revolutionized lighting since its inception. The first LED’s were created for use inside a circuit board, however over the years LED technology has done everything from help astronauts to land on the moon to the creation of modern portable radios.

Due to its longevity and reliability LED lighting is fast becoming a favourite for home owners and businesses.

In this week’s blog we delve into the many reasons and advantages of LED technology can help you and your business.

A standard light bulb had the capacity to last a thousand hours. An LED light’s lifespan is 50,000 hours or more depending on how you use it. This means LED Lighting lasts as much as 40 times longer than standard bulbs.

One of the key reasons why many households and businesses are switching to LED lighting is its efficiency.

The switch to LED Lighting means less wasted light and greater use of light for a longer term.

An example of the efficiency is if you replace standard light bulbs with LED Lights in a school or office building means you can save up to 70% light energy. Meaning the money you spent lasts longer and helping your bottom line if you’re a business.

The environment is delicate, and for years the use of fossil fuels have caused our planet to heat up tremendously resulting in major negative climate changes such as the melting of the polar ice caps, rise in temperatures and unpredictable weather.

A simple way all households can do their part to help the environment is by switching to LED lighting as LED lights emit 80% less greenhouse gases than a typical lightbulb or compact fluorescent lights.

Did you know that during cold weather light sources – specifically bulbs and tubes – have to work harder and require a higher voltage to start? Many don’t.

However LED Lights last longer with greater reliability in cold weather. LED lighting works around 5% better in cold weather which is why it’s fast becoming the only choice for some businesses.

The ability to work in the dark and cold means many parking lots, businesses on major high streets, outdoor signs etc are reliant on LED technology.

I’m sure you’ve all tried to change a lightbulb once light has gone, it’s very hot, and can take some time to change. Lightbulbs and tubes turn light energy into heat and you often feel heat away from the light source. This is not the case with LED lighting. LED lights do not emit any heat.

Turning on and off a standard lightbulb actually reduces its lifespan and efficiency, this is a thing of the past when it comes to LED lights.

Many businesses prefer LED lighting in case of a power outage or surge, as there’s little waste in productivity.

Some businesses, properties and houses are in locations near rivers or water where flooding can occur. If this is the case having high voltage is a major negative as they can cause major electric shocks and seriously hurt your family or employees. This isn’t the case with LED Lighting which is low voltage.

During the cleanup after a flood, the risk of harm to yourself or others reduces greatly with LED lights as you could feel 12 volts from an LED outlet in comparison to 120 volts from traditional light outlets.

With traditional lightbulbs or tubes you don’t always have the capability to dim a light, however this is not the case with LED lights which can be dimmed thus giving you greater efficiency and save you some money.

Traditional light bulbs and tubes give off light in a full 360 degrees unless you purchase deflectors or equipment which limit where light is showing. LED Lights on the other hand light 180 degrees in an area which is why it’s often chosen for kitchens, hallways, staircases and bathrooms.

To find out more on LED Lighting and how SES Electrical Contractors can help you, give us a call today at 02075235373 or visit our website. 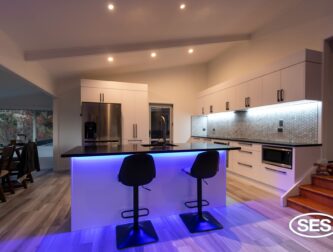 The positives of LED Lighting

Light Emitted Diode, aka LED has revolutionized lighting since its inc

A Race To The Bottom

Why CCTV is crucial to you and your business.

This week’s blog delves into why all homes, office buildings or plac 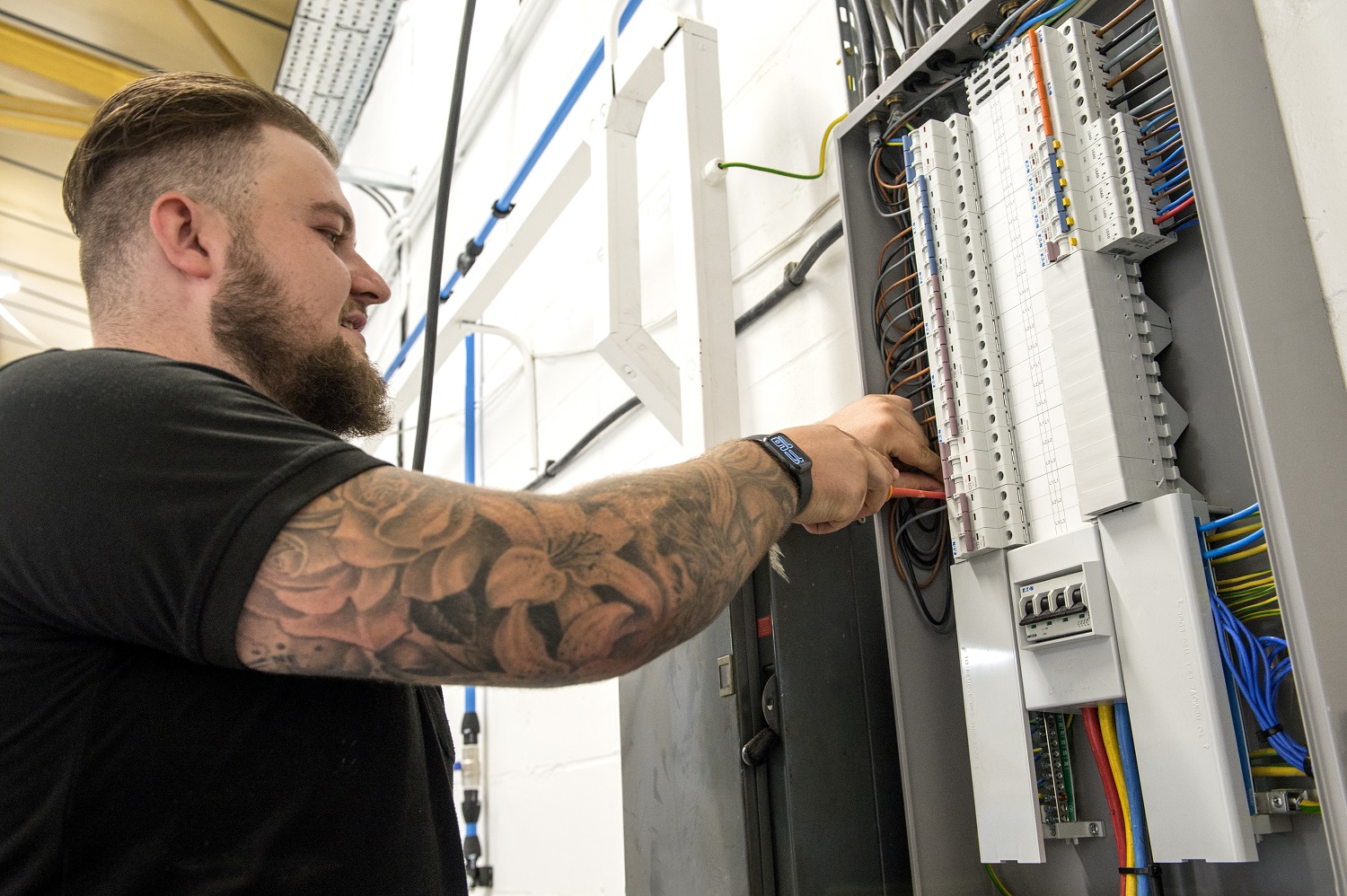